The studies will investigate whether the Centennial Coal Co. site near Lake Macquarie could possibly support a 600-megawatt hydroelectric pumping plant that would benefit from its reservoir, grid connection, and available water source. The results will also show whether similar brownfield sites could host renewable energy plants.

“By reusing old sites and leveraging the capabilities of those facilities, we can deliver more clean energy projects that will reduce emissions and provide the safe and reliable energy Australians need,” said the Australian Minister for Reduction. non-renewable energy and for the containment of CO 2 emissions , Angus Taylor .

Australia has received heavy international criticism for its support for fossil fuels, including its plan for a guided resumption of gas extraction, due to the pandemic-induced recession and Prime Minister Scott Morrison ‘s refusal to establish a program to achieve zero greenhouse gas emissions.

Pumped storage hydroelectric power stations, which push water up have enormous energy storage capacity and can help to support intermittent generation from wind and solar plants.

The Newstan process is one of several similar projects in Australia. Genex Power Ltd. plans to install a 250 megawatt hydroelectric power plant in a former Queensland gold mine, along with solar and wind resources. At the former Drayton coal mine in New South Wales, Malabar Resources has obtained approval to develop a 25 megawatt solar park. 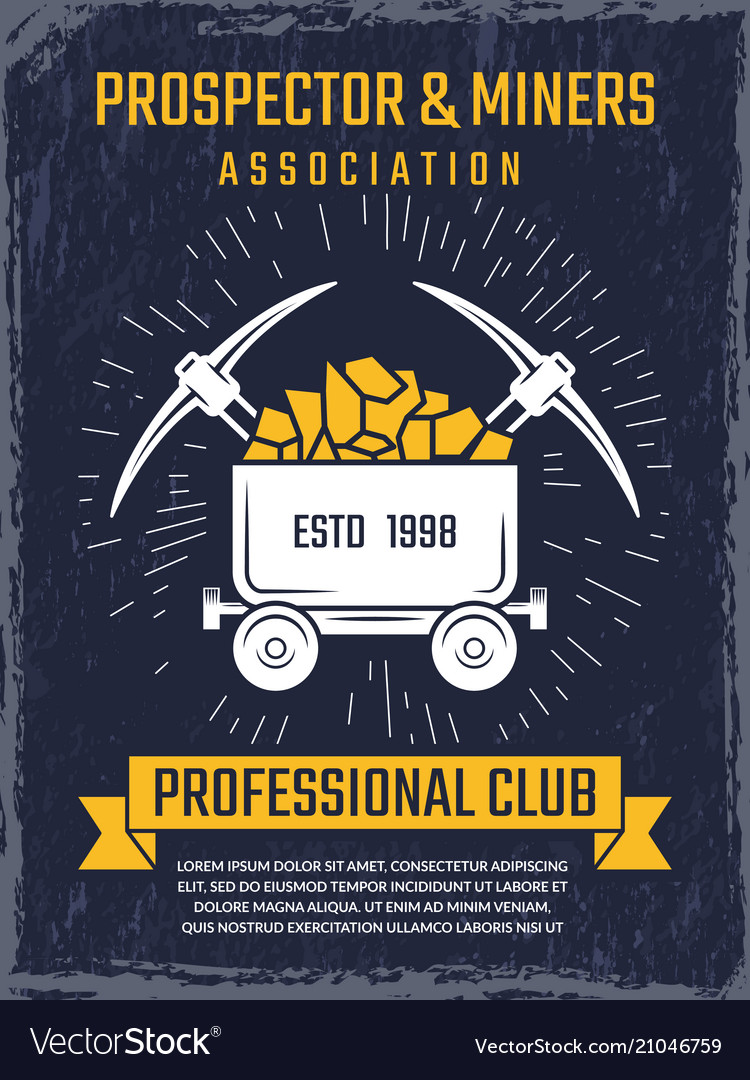 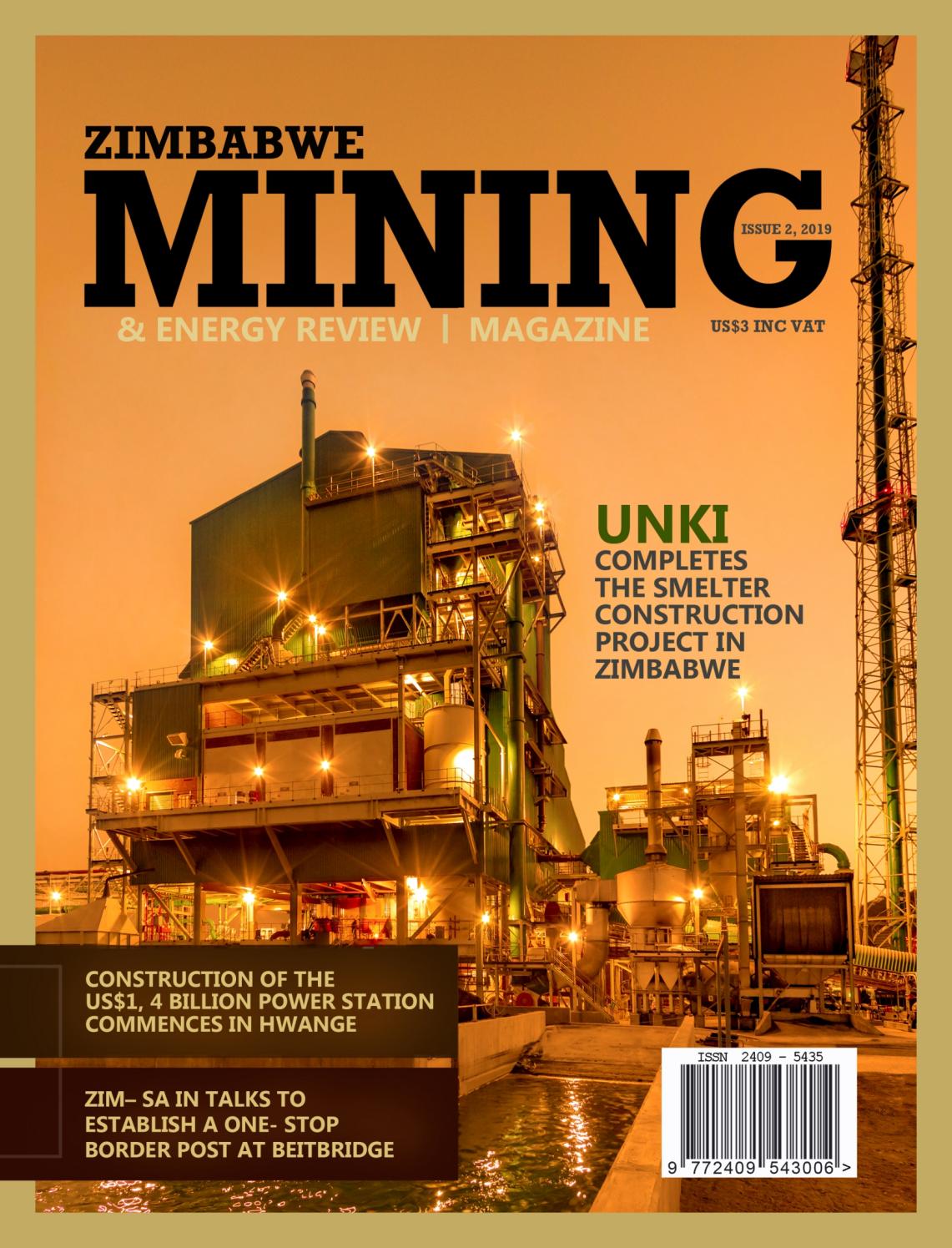 What you need to consider when buying an electric grill